Turn the Bass Up

”Sweet Life” by Frank Ocean – This song makes me feel good about the current state of music. It’s just sonically perfect in my opinion. It reminds me of a great summer tour we did.

”Nakamarra” by Hiatus Kaiyote – Another song at the top of my playlist. I can’t believe this group isn’t super famous but at the same time I really don’t mind at all. The band is ultra dope & the lead singers voice is super unique and entrancing.

”Red Dot Music” by Mac Miller feat. Action Bronson – I Love Mac’s latest album & this track is one of my favorites. The production is dope & simple. Some ol boom bap shit & Mac & Action kill the verses back an forth.

”O’ Sailor” by Fiona Apple – Extraordinary Machine is one of my favorite albums period. O’Sailor gets put on repeat a lot. I like the lyrics & the haunting piano driven beat. This is musical comfort food for me.

”Sir Duke” by Stevie Wonder – He’s the best to ever do it. Need I say more? No debate.

”Hoover Street” by ScHoolboy Q – This is probably my favorite song off of Q’s new album. It reminds me of my home. South Central LA. Great storytelling and dope beat & change up backing the narrative.

And the rest of my playlist consist of beats that I’m writing to for upcoming projects like: U.G.L.Y (U Gotta Love Yourself) the next Luckyiam solo album, Luck & Lana Kill the Computer pt.2, the Luck&Lana/Louisana Jonez Ep, Mystik Journeymen 20th year Anniversary album & the new Prime album ”FADE”!

Soittolistaviikko: What’s on your mind

”Let her dance ” by The Bobby Fuller Four- I discovered this one last month on a Wes Anderson movie sound track. Besides being familiar with the hit ” I Fought The Law ” I had no idea about Bobby Fuller and his band. This one is kind of odd and haunting for a light hearted early 60s rock tune.

”Waiting for the night” by Depeche Mode- anything off of the Violater record is bound to be on my top ten list at any given time!

”Ooh my head ” by Ritchie Valens- a young Ritchie hooting and howling. Rocknroll in its youthful innocence! With subtle, not so innocent sexual references!

”What’s on your mind” by The Greyhounds- this is one of my favorite voices of the Austin music scene today. Maybe im biased because I play drums on this one, so you had to listen to see what the mixes sound like as it gets released this april. But I really can’t stop listening to it.

”My girl Josephine” By Fats Domino- guess I’ve been into New Orleans piano players lately, or always for that matter. This ones got that classic Earl Palmer (drummer) rolling 1/8 notes that are somewhere in between straight and swung. Somehow these Nola musicians new how to make the music sound drunk but still sophisticated. Drunk with a tuxedo on!

”Days of our Lives” De La Soul/Common- this is a a track of a 2004 De La Soul recorded called ”Grind date”. They always seem to put out honest, introspective, sometimes melancholy, lyrics. Unlike the self hyping boisterous lyrics typical to hip hop. Common and De La have great vibe.  Mine, and most of the worlds intro to Common was a cameo on 1996s De La record ”Stakes is high”.

”Caution” by Bob Marley and the Wailers- early Peter Bunny and Bob recordings are the shit! Undeniable rocksteady groove and Peter Tosh and Bunny Wailers sweet falsetto harmony! And Bob is truly wailing on this one!

”Honest I do” by Jimmy Reed- Jimmy Reed! Nuff said

”Ruff Ruff ” by KRS-ONE/Freddie Foxx- this is one I was really into when I was 15 and recently repurchased it. It just gets me hype! Definitely a bit dated sounding hence ”fresh for 1992” stated at the end. But this kinda energy is timeless and ageless.

”Last Caress” by the Misfits- this is another one I’m revisiting from teen days. Undeniable! Even if the lyric, Danzigs and Elvis as a serial killer, freak you out.

”Symphony” by Marvin Gaye- just recently picked up the reissue of Marvin’s  ” lets get it on” album. this is an outtake from early sessions for the record. This, as well as most of the record,  has Marvin Gaye’s voice conjuring equal parts sexy, joyful, saddened, and desperate. This list of songs could very well have been made up of this album alone. I see it as Marvin Gaye’s concept album follow up to ” What’s Goin On”. Where, ”what’s going on” tackled social/political on goings with hints that God and spirituality might be a way to get through. This album addresses personal/sexual love between 2 humans and poses the idea that 2 people coming together is godly and spiritual.
Johnny Radelat Bio 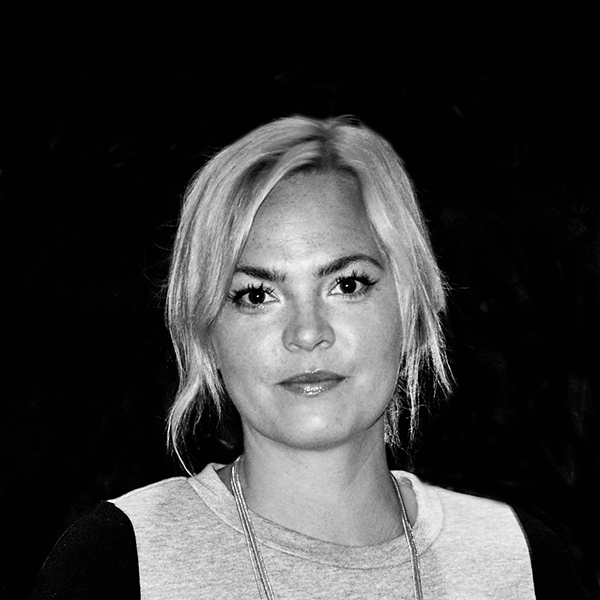