What to see at Lost in Music? 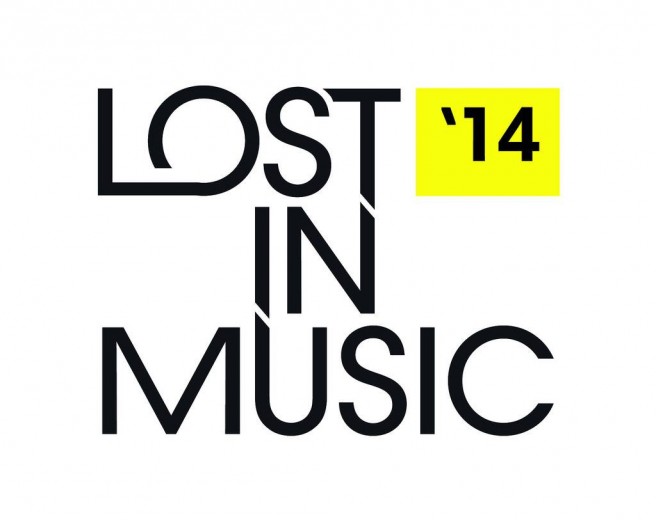 Starting today, the lovely city of Tampere hosts a new edition of Lost in Music, the biggest showcase festival in Finland. For the rest of the week, all the venues around the city will be filled at night with the best music made in Finland, while during the day industry boys and girls network and enjoy themselves at the Music & Media conference. Finally, on Saturday the industry awards winners will be revealed and as you may know, Rosvot are hoping to take home the best online media award (Hooray!).

The line-up is massive and diverse, any genre is represented to offer a good view on the state of Finnish music. Many of my favourite bands will be there, but Lost in Music is a good opportunity to just pop into any venue and discover new artists. What to see? Fellow Rosvo Mira already wrote a little guide and below there’s my  handpicked list of new(-ish) bands that will play something new and different.

Have you ever seen the Jane Fonda aerobic VHS?

Yes, this band bears the most WTF? name ever, and indeed, its sound is a little WTF? too. Guitar-less, Casio-based garage pop. Nevertheless, Have You Ever Seen The Jane Fonda Aerobic VHS? is a lot of fun.

Vice magazine already told us how Helsinki became the last frontier for hair metal bands. It is the Sunset Strip of Europe. With their gorgeous long blonde hair, Santa Cruz bring a modern spin to the genre while respecting every cliché.

How wouldn’t you be interested in a band that echoes the ELO and good old AOR? Polar Motor offer classic pop sound like if it would be 1979 all over again.

For more serious matters -and any respectable death metal is serious, Red Moon Architect  play the monster guitar riffs, in a slow tempo to serve the growled vocals. However, they do it in a very melodic way which makes the music a very approachable touch.

Those who do not dig loud guitars can dance to the wild rhythms of Heavyweight DJs. These four performers promise a “true rock ’n’ roll spirit with the stage divings, flying TVs and rest of the madness in the live act”.