What happened in Tallinn 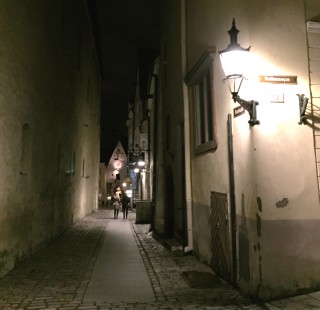 I can’t believe it’s been already one week. The seventh edition of Tallinn Music Week is already behind us and I already thinking about coming back next year. Even though, this was only my second TMW, but I already have a soft spot for it, and I hope to make that a late march trip to Tallinn will become an annual tradition. For three days, the festival showcases fantastic new music of almost any genre in a series of charming venues, including rock bars, clubs, cafes, a movie theatre, an apartment, and even a former power plant where Andrei Tarkovsky filmed his masterpiece Stalker.

During those three days, music reaches every corner of the city. This year, the program included 206 artists from 26 countries, playing to over 24 000 festival-goers, who also enjoyed many of the side activities, like the craft beer festival, arts and even a classical music rave, which was a lot of fun.

My time at Tallinn was divided between music industry discussions and the gigs. Check out some of my highlights. Jukka at #Kovapaskaa and Kalenterikarju’s Mikko have written lengthy posts about their experiences in Tallinn. Make sure you read those too.

Before the evening music shows, representatives of the music industry gather and cure their hangovers during the official conference. The whole morning is busy with discussions, panels and networking. I attended a few interesting talks, but there were two moments that really gave some food for thought.

During the panel Free, Premium, Freemium? there was a heated discussion about streaming services and how much artists could/should be paid. One panelist, Scott Cohen from digital distribution company The Orchard, dropped the idea that only the most popular artists could think of actually making a living with music. I am sure artists do not find this to be a great idea and it feels worrying that a professional music career would be the privilege of just a few. So much music would be unheard.

Another great panel offered an insight to the work of music supervisors for films and TV shows thanks to the presentation by Thomas Golubic (Six Feet Under, Breaking Bad), Chris Douridas (American Beauty, Shrek 2) and Andrea von Foerster ((500) Days of Summer). The three of them are extremely talented and have an extreme music knowledge to find the right song for the right sequence. Check out below how Golubic glorified the life of hooker using a song by 60s garage rockers The Association

A showcase of the size of Tallinn Music Week really invites you to step outside of your musical comfort zone. With tens of gigs happening at the same time, rest assure you will bump into some new music you did not expect to love. The festival organisers do a pretty good job unearthing new bands from almost any genre and you might venture venture into nights devoted to hip hop or trash metal. I dedicated Saturday night to crawl from one venue to another, so my soundtrack shifted from swampy blues rock to Estonian pop to pop rock to 80s pop to blues to electronica to Russian rock.

Here are three acts that I unexpectedly became I fan of. 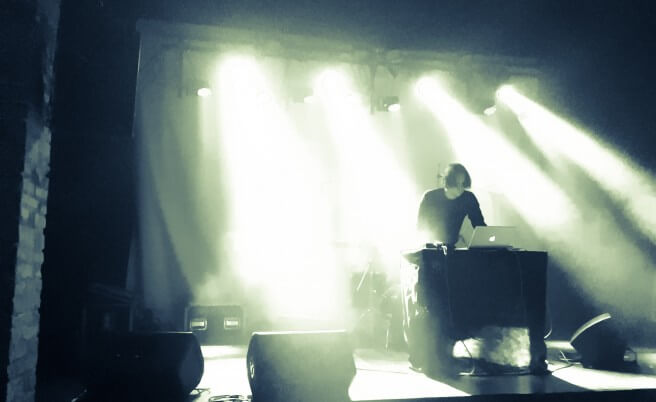 I am not a big fan of electronic music performances. Seeing someone behind a laptop on stage puts me off someone, but this time Finland’s Lubo-Mir was great. He created some intense atmospheres with powerful beats and even some psychedelic moments. 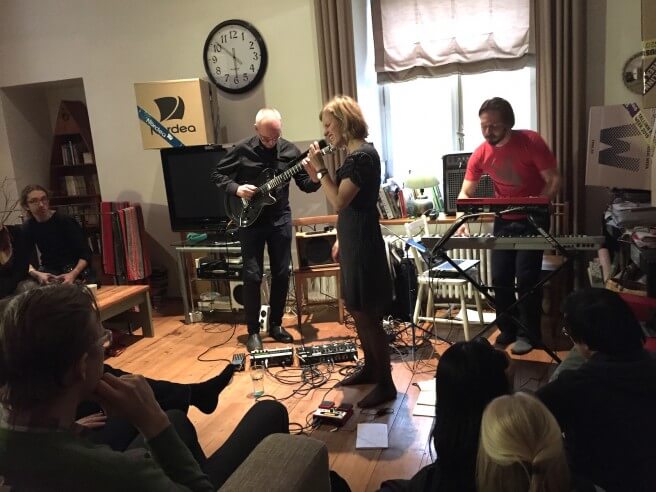 Some of the most special moments of the festival were the home concerts in one apartment in the old town. A couple of dozens of people went into someone’s apartment, take off the shoes and gather in the living room to see Estonia band MiaMee play. The band combines electronica, pop with a little bit of jazz and poetry and in such a setting the music felt as intimate as it gets, very touching. By the way, you can see a little bit of the gig (and Kalenterikarju and myself digging it) in this Euronews piece. 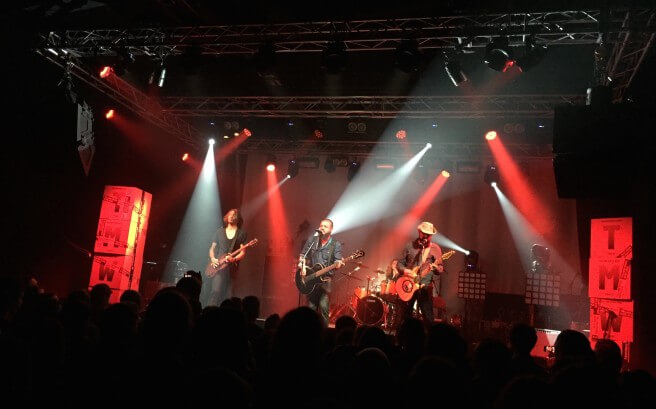 I have always been curious about Russian rock but I never had the courage to research it. I might still do it one day, but in Tallinn I truly enjoy the show by alternative rockers Prohor & Puzo. What a powerful performance.