Waterloos – Writings on the Wall 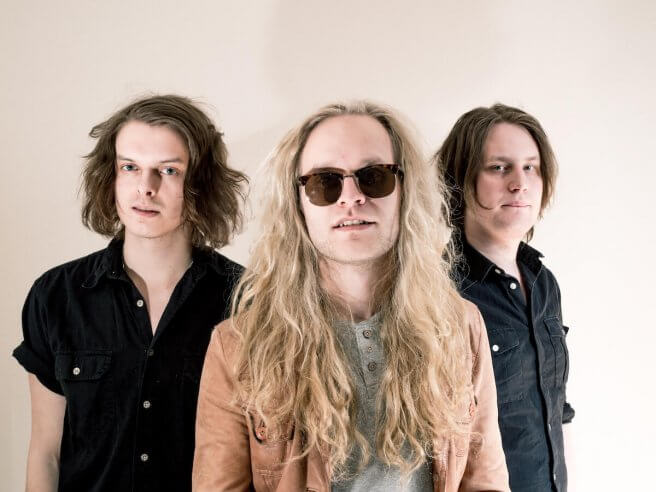 Sans the makeup (yet), but with guitar riffs galore, Tampere trio Waterloos are set to continue the tradition of the most charismatic Finnish hard rock. One that expands from HIM to The 69 Eyes and most recently, Reckless Love and Santa Cruz. Inspired by 80s glam metal, but underlining the pop melodies and hooks, rather than the sleazy elements.

After just a few months composing songs and rehearsing, Waterloos present their first release, a four-song entitled EP Writings on the Wall. The EP stars off with the title track, which ticks all the boxes of the genre. That’s right, it’s song best savored while gulping shots of Jack Daniel’s. Personally, I find the other three songs more compelling, specially ’Jaded’ or the semi-ballad ’Where Are You Know’. Anyway, it’s a pretty solid effort which will be followed by a full-length album later in the year.