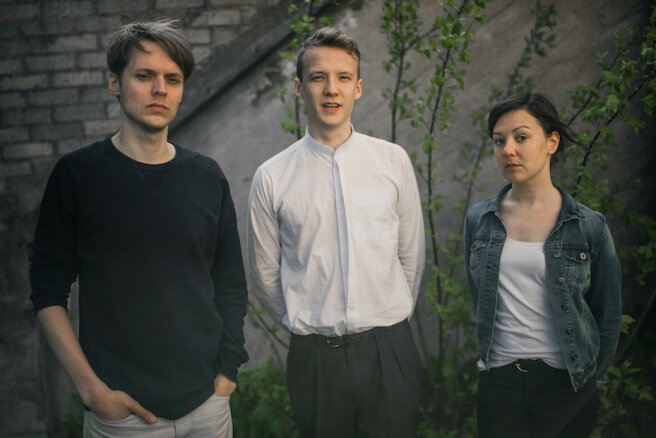 Mattias Björkas is known for the exquisite pop that his band Cats On Fire has created over the last decade (You know them, right? You should know them). However, this year, Mattias has focused his craft on a very peculiar project, which is equal parts pop and language exercise. With the distinctive band name Vasas flora och fauna, Mattias, along with pianist Iiris Viljanen, composes beautiful heartwarming pop songs and writes lyrics in Swedish, but not the regular Swedish you might learn at school in Stockholm. Vasas flora och fauna songs are sung in the local Swedish dialect, spoken in Vaasa, Mattias hometown in the Northwest of Finland. This makes the music pretty unique, as probably nobody has recorded in this dialect before.

Some weeks ago, I had the chance to meet Mattias and asked him what was the starting point for this project as there were no previous musical references. That was a challenge and an opportunity for him. “The starting point was the language itself, to find out what happens when I write and sing in the language closest to my heart, the language I learnt while I was growing up. I wondered myself what I could sing using this language. When I started writing, some doors open and some doors closed. In English you can sing about anything because it has such a large vocabulary, but this was different.” Using his childhood language allowed Mattias to look at his past, putting feelings into songs that were not possible when writing in English for Cats on Fire.

There’s still one opportunity to catch a Vasas flora och fauna show this year as the band will play at Korjaamo this Saturday, in a double bill with Iisa, the lead singer of indie band Regina.