Them Bird Things – House of Stone 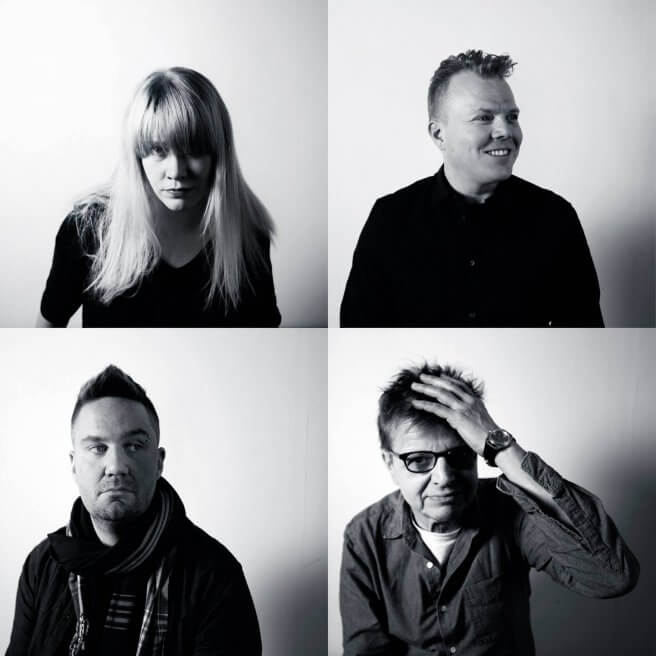 Them Bird Things are back! Electrified and reenergized.

This year Them Bird Things celebrate their tenth anniversary with the release of Stephen Crow Must Die, their fifth album. In the last decade, the band have produced five outstanding albums, first revisiting the songbook of sixties garage band Mike & The Ravens and then mastering their very own blend of folk, rock, country and psychedelia. Those albums were mostly acoustic, however, Them Bird Things were always a rock and roll band at heart. This was, it is only natural the band would release a loud, vibrant, dirty rock and roll album. That’s what Stephen Crow Must Die is. Guitar riffs, thundering beats and above all an excellent vocal work by singer Salla Day. Plus hooks, plenty of them. A bastard child between Led Zeppelin, AC/DC and The Pretty Things.

Stephen Crow Must Die will come out later in the summer, and today you can hear the fist single, ’House of Stone’. As expected, Them Bird Things can’t do things the easy way, and therefore invite you to experience their new music in the form of a 360 video.