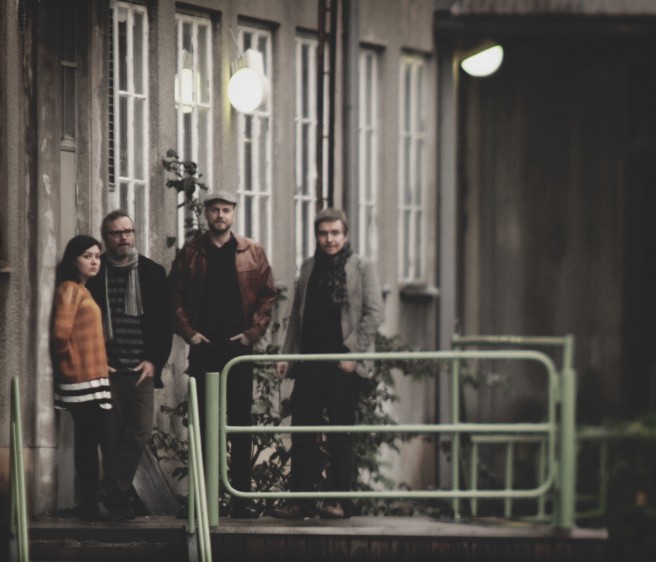 Back in 2008, Swaying Wires was singer Tina Kärkinen’s solo project but in a couple of years it would grow to be full band. During this time songs kept coming and finally around 2012 the band started to record them in its rehearsal space. Those songs form now the band’s debut album Some Blue Sky, which will be published in a couple of weeks through UK’s label through Battle Worldwide Recordings.

Check out below In Time, one of the songs in Some Blue Sky. The track shows the striking combination of Tina’s angelic vocals and the haunting instrumentation, led by some affecting guitar phrasing. Think of the band Low.

Edellinen juttu:
The Wonderminers – These Fell Off The Shelf
Seuraava juttu:
Café de Abejas – The Captain & The Widow