Skip Zone – Turn Me Around 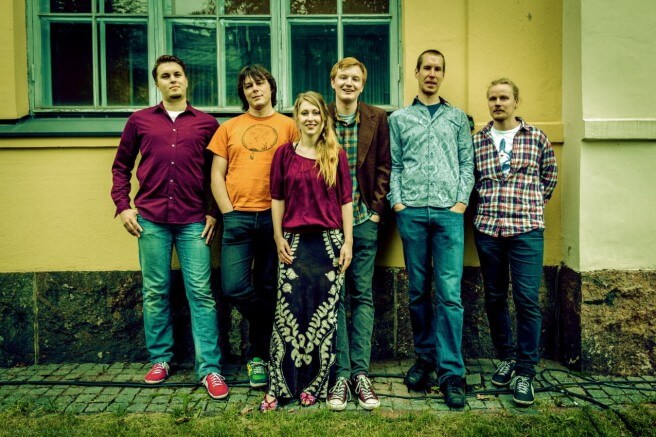 At last. The new album of folk rockers Skip Zone will see the light next month after being in the oven for some time. We already heard a couple of songs before, but now the band is sharing a new single. Turn Me Around is a touching, slow tune about alienation, longing and learning to let go. Singer Maria Pääkkönen really shines on this one.

The album When The Dust Blows Away will hit the stores in May and the band will perform a record release show in On The Rocks, Helsinki on 28 May.