Skip Zone – The Road and the River 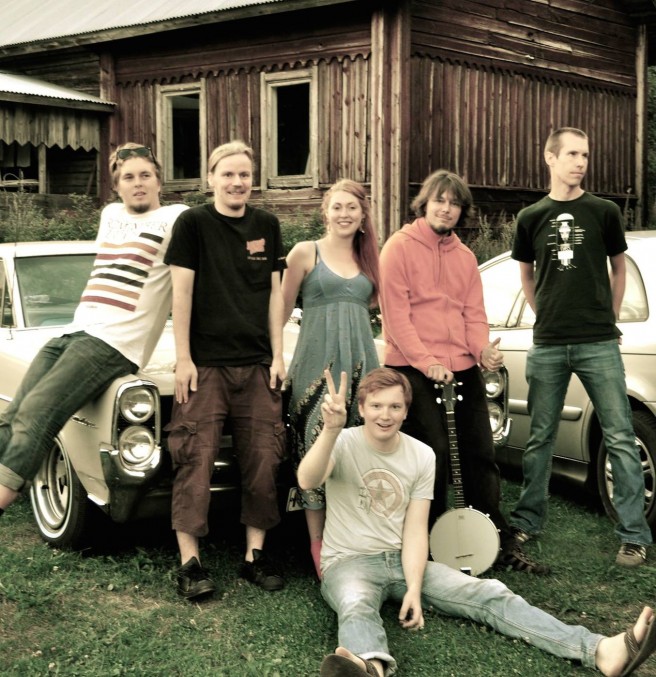 Since the release of their debut EP a couple of years ago, I have had a soft spot for the sweet americana-influenced sound of Skip Zone as it always brought me good memories of the mid-90s alt-country explosion (say early Wilco, The Jayhawks, Whiskeytown), but the band’s music also showed an inclination to well-crafted pop melodies thanks to the vocals and harmonies of singers Maria Pääkkönen and Pyry Suomala. Last year a new four-piece EP showcased the band transiting through darker and muddier places, which enriched the band’s palette.

Today the band releases a new song, bringing back brighter sounds with a catchy acoustic guitar introduction and a groovy keyboard solo. I first heard The Road and The River at one of the band’s shows and its upbeat chorus easily got stuck in my mind. It is perfect for a sunny summer day. A few months later, Skip Zone have completed the song and recorded it for their next album, which will be out later in the year.

You have an opportunity of seeing the band perform old and new songs on 16 May at Bar Musta Kissa.