Premiere: Paltsa-Kai Salama – Summer of Nothing 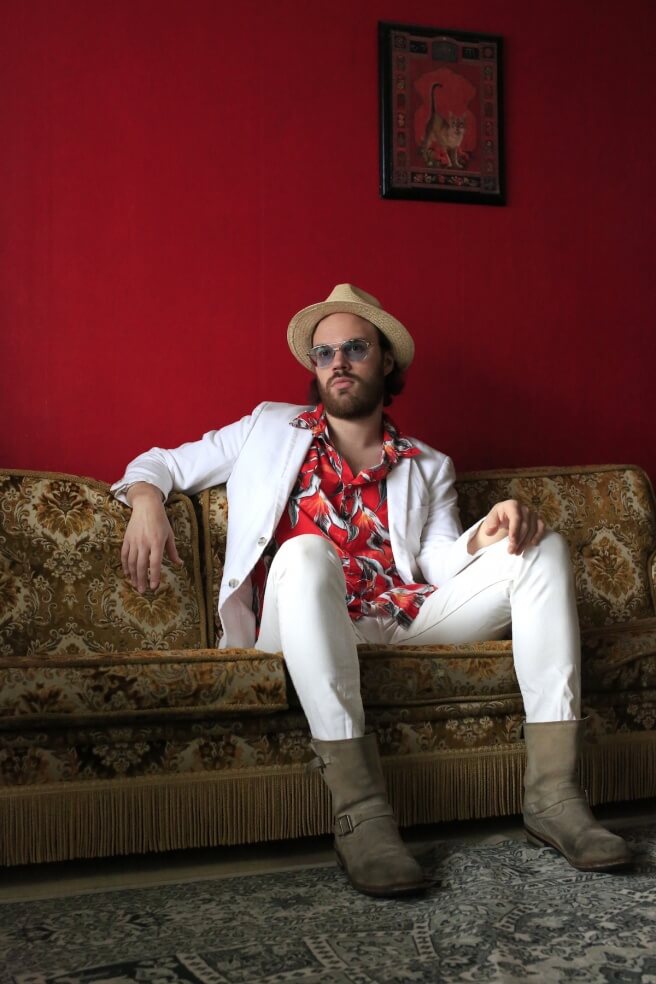 Sun is shining strong in Finland this week and this unseasonably hot weather calls for an upbeat dancing-in-the-sun song. We are lucky! Today Rosvot premieres a new single by Black Lizard’s Paltsa-Kai Salama, and it’s just that: a refreshing and groovy tune.

Despite its nihilistic title, in Summer of Nothing Salama sends some positives with a song driven by a catchy reggae-funk beat, and a feel-good desire. The singer’s first solo single, Ran Out of Love, reminded us of early seventies California folk-rock, but Summer of Nothing fast-forwards a few years in the decade and goes for a late seventies Grateful Dead’s Shakedown Street type of disco-funk jam.

Paltsa himself explains the idea behind Summer of Nothing:

“The song is my attempt to pay heed to mid 1970s reggae and funk influenced tracks by the likes of The Grateful Dead and Rolling Stones. Summer Of Nothing refers to fixing your life, not necessarily within a particular relationships but as a whole. It’s about wanting to feel good again.”

After a few solo shows earlier in the year, Paltsa has put together The Paltsa-Kai Salama Band which will make their live debut very, very soon (see dates below after the video).

Watch the video for Summer Of Nothing and see the band play in their rehearsal room.