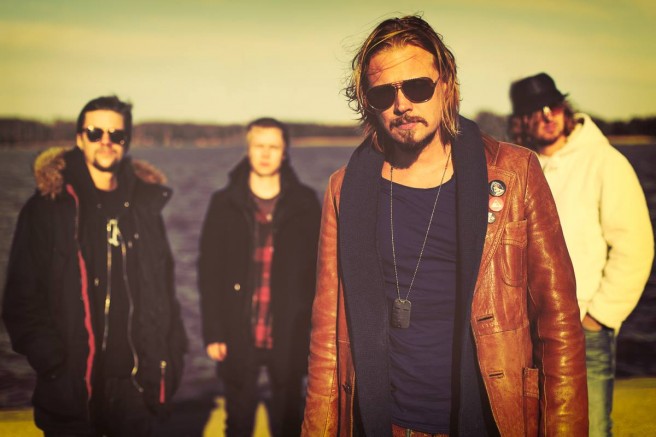 Grunge is long gone, but not forgotten. Helsinki band POLANSKI have just released their debut, Between This and Hate, and it could have been recorded in Seattle in 1993. But make no mistake, this is not a nostalgia act, this is not Creed. While the band sounds somewhere between Soundgarden and Alice In Chains, it also brings a powerful and fresh sound to the genre, thanks to an enormous production and solid songwriting, based on strong guitar riffs and precise melodies inspired by Layne Stanley. Overall, POLANSKI have come up with a very good, hard rocking album.

Listen below to the album’s opening track Wasted Mind, one of my favourites. The days are cold and dark in the autumn so go and find a thick flannel shirt while listening to POLANSKI.