Playlist for a night run 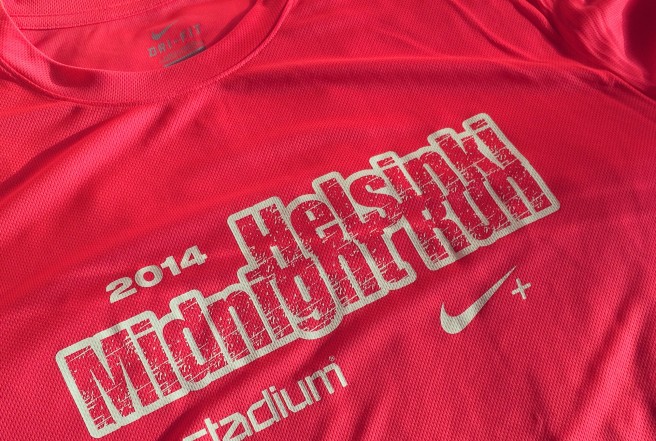 Participating in the Helsinki Midnight Run has become a nice way of celebrating the end of the summer. It’s a ten kilometres run through the city centre as the night falls, and today will be my fifth participation. Even though, running without the purpose of going somewhere can be considered a pointless activity, it is an excuse to spend some time to make a playlist. Below you can see the tunes I’ll be listening between 9-10pm tonight while running through the city.

This time I decided to start with some neo-psychedelic sounds (Tame Impala, Unknown Mortal Orchestra) to build up momentum for some power up rockers (Queens of The Stone Age, Pearl Jam, The Black Keys) before wrapping it up with two sweet mid tempos. In the middle, as a transition, there’s a lengthy, groovy jam by the Chris Robinson Brotherhood, which should keep me entertained for over a couple of kilometers.