Paltsa-Kai Salama: Ran Out Of Love 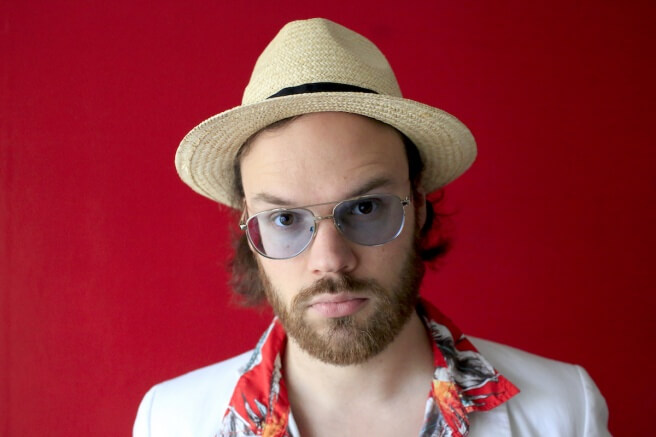 The Big Book of Rock states that when the singers of a rock band go solo, they are supposed to go unplugged and record something laid-back and acoustic-oriented, possible country-folk and pop. Black Lizard’s frontman Paltsa-Kai Salama is following the instructions in his debut single Ran Out Of Love. The song has a warm, tropical feeling and starts with an intro that seems to quote Grateful Dead’s Uncle John’s Band. However, when the vocals kick in, the track adopts a contemporary direction with a dreamy melody. More urban, less country. It’s a fresh tune, the type you might find yourself humming, while doing chores on a Sunday morning.

I don’t know exactly why, but in the video for Ran Out of Love, we see singer cook up a vegan ham. Do you want to try? Here’s the recipe for it.

Salama’s debut album is slated for an autumn release via Soliti.