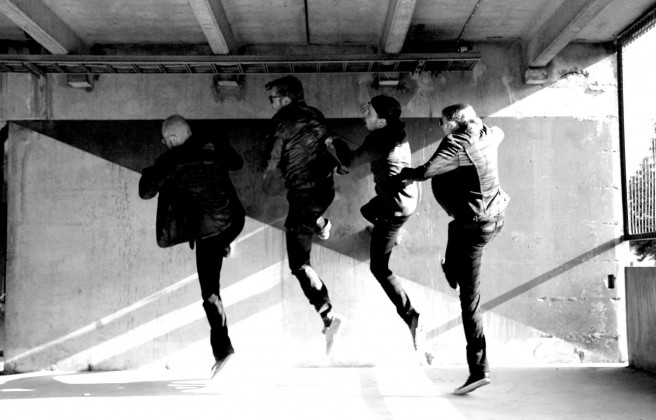 My fellow bandit Juhani at Slow Show already shared this track, but it is too cool to let it pass, so below you can watch the video for it. It is so cool because Ok Cult’s Black Mambo is a thrilling garage rock song driven by surf guitar and gravelly vocals, with the feeling of arid climates, Mexican wrestling, and the smell of a hot tamale.

After forming the band in 2012, this is the second song that Helsinki’s Ok Cult unveiled following a debut single, Break Loose, released last summer. The band admits it has recorded a full album during the last month, so if it sounds anything like these two first songs, I cannot wait to hear it on repeat mode.

The video for Black Mambo includes some images from the classic John Parker film Dementia. There’s another hint about where Ok Cult’s influences come.