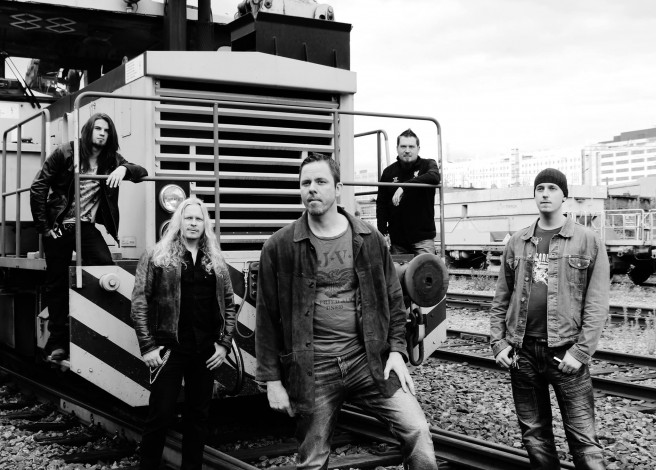 With strong, prominent guitar riffs, blasting drums and radio-friendly vocals, Notch Above construct fast-paced melodic hard rock as it would be 1989 all over again. The combination of a little bit of grunge, a little bit of 80s glam metal and a couple of Axl Rose tricks effectively reviews the heavy rock 101 textbook. Formed in 2013, the band has finished the recording of their debut album, which should be out in the coming months. Hear here a couple of songs from it and check out below a couple of album teasers.

You can also see the band live on stage and dance your New Year’s hangover away at Bar Loose on 1 January.