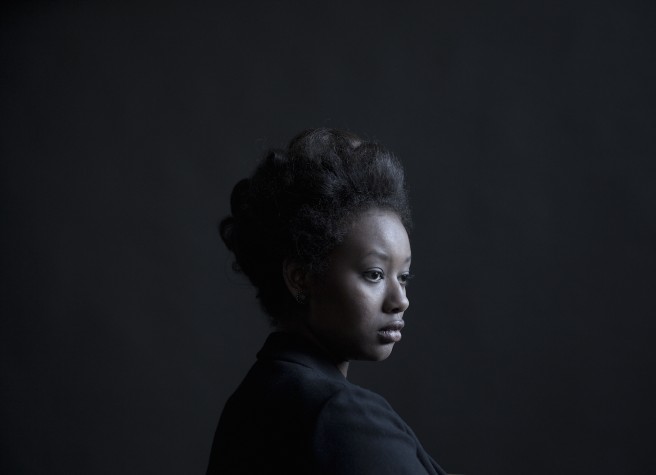 By now you may know that folk singer Mirel Wagner writes gloomy, dark lyrics, often dealing with death, and you may also know that she performs them in a sparse, lo-fi manner, often not requiring more than her whispering voice and a few notes of her acoustic guitar. Now the singer also visualises her own songs as she co-directed with Aki Roukala the video for her latest single The Dirt. You guessed it. The clip also has a grim, spooky feel, set in an abandoned house where the spirits of a mother and a child seem to rest. This is not Saturday night music, but the songs are timeless as well-aged blues and folk.

The singer latest album When The Cellar Children See The Light Of Day is out now on Sub Pop.