Joulukalenteri: J Mascis or the guitar from Mars 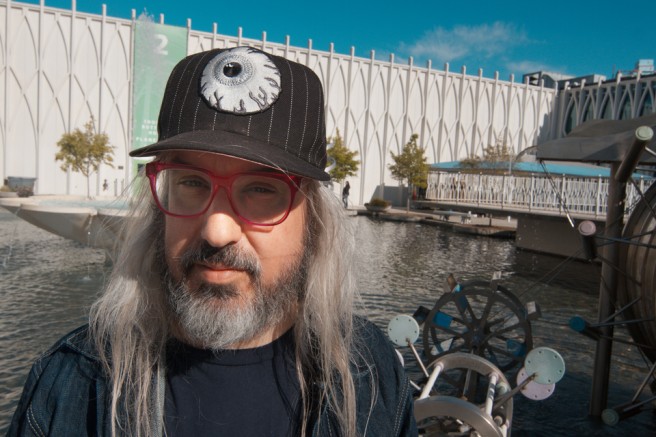 One week till Christmas and just a few days till the last show of the year for me. Legendary Dinosaur Jr. frontman J Mascis is playing in Helsinki this Saturday to present his latest solo release Tied to a Star, in which the guitar player shows his mellow, acoustic side. Distant from the loud, ear-piercing Dinosaur Jr. music, Mascis solo work is heartfelt and laid back. I’ll take both. As a Christmas treat, Here I have collected some fun trivia about the grey haired guitar player.

Do not miss the show. Rosvot is giving away four pairs of tickets to the show. Follow the link below and leave a comment telling which song you would like Mascis to play. Be fast! Deadline is tonight at 23:59.

Take me to the show: http://rosvot.fi/rikospaikka/joulukalenteri-luukku-12

Five things you may or may not know about J Mascis

J Mascis for president
Sonic Youth wrote their 1988 hymn Teenage Riot as a love song to J Mascis and imagine a world in which Mascis would be the president. That would be a better world, indeed. Watch the video carefully and you’ll see J Mascis fighting bandmate Lou Barlow on stage. 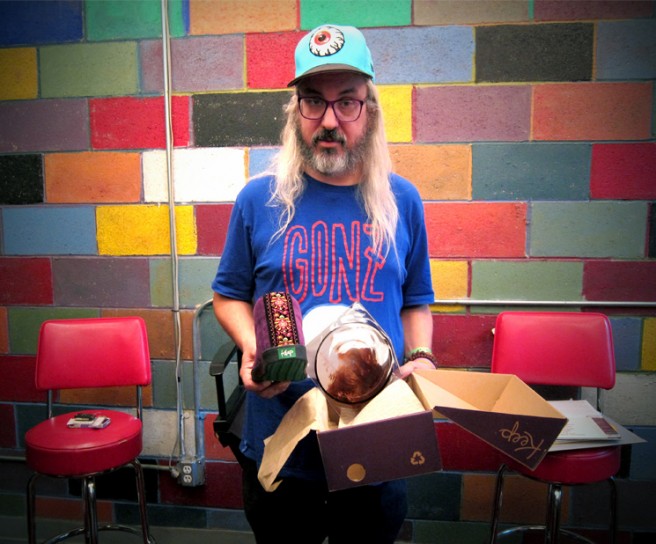 A couple of years ago, J Mascis teamed with shoe company Keep to design a custom Dinosaur Jr. sneaker. The result was a beautiful deep violet suede desert boot with an embroidered guitar strap accent along the back of the shoe, patterned after one of J’s own straps. The sneakers are awesome, however good luck finding one pair. They are already sold out. 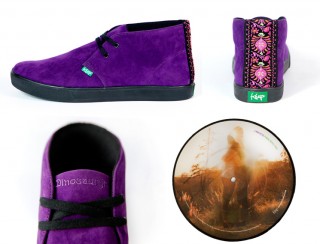 J Mascis and Mikko Von Hertzen
J Mascis and Finnish rock start Mikko Von Hertzen (of Von Herzten Brothers) are good buddies as both are followers of Hindu spiritual leader Mata Amritanandamayi. In 2013, both jammed together in India on Amma’s 60the birthday. In 2005, Mascis released a collection of devotional songs dedicated to Amma.

Witch
When not fronting his lifetime band, Mascis is not always playing mellow songs. In 2005 he formed the doom punk metal band Witch. But make no mistake, Mascis does not play guitar in this band. He plays drums. Witch have released two albums so far, and there’s a lot of Black Sabbath (obviously) in their sound, but also some Black Flag and Misfits.

Dinosaur Jr. classic rock
Dinosaur Jr. came to be one of the greatest alternative rock bands in the 90s, but they also paid tribute to some of their heroes like Gram Parsons and Peter Frampton. In 1987, the band Frampton’s Show Me The Way and four years later recored The Flying Burrito Brothers classic Hot Burrito #2.