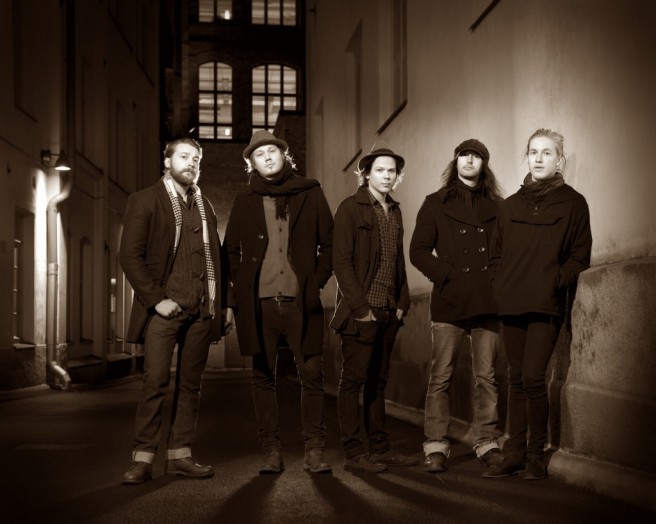 Tampere based indie pop outfit Idiomatic return with a heartfelt new song called Old River which is the first taste of an upcoming second album. The song is a Coldplay-influenced mid tempo, ending on a high note with an i-want-to-make-you-weep chorus chorus. This is the first new music Idiomatic have put out since their well-received 2012 debut New Terrain.

Watch the video below and see the band take their pop sounds to the Finnish forest.