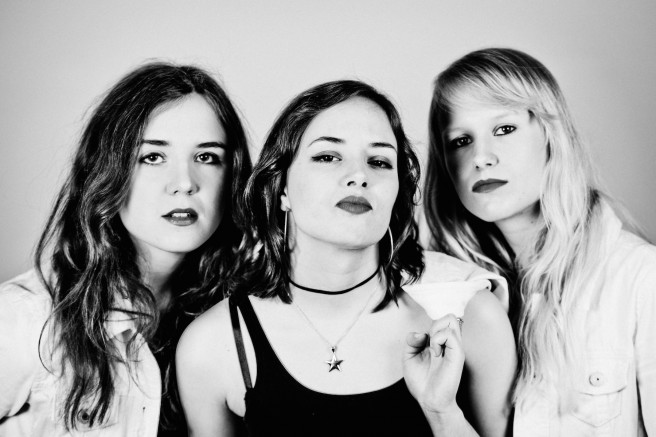 Stockholm’s Heavy Tiger have done their share of time on the road since they formed in 2010 at the age of 17. This Saturday they return to Finland to present their debut album, Saigon Kiss, released a few weeks ago. These three girls are one generation (or two) younger than the 1990s wave of Scandinavian rock and roll, but the trio remains true to the tradition of fast high energy punkish songs with a twist of power pop melodies and easy to sing choruses. In fact, the big brother of Saigon Kiss could easily be The Hellacopters’ Rock & Roll Is Dead album and its sweetened guitar rock sound.

The album release gig is this Saturday at Bar Loose in Helsinki and here are some reasons why you should not miss it: