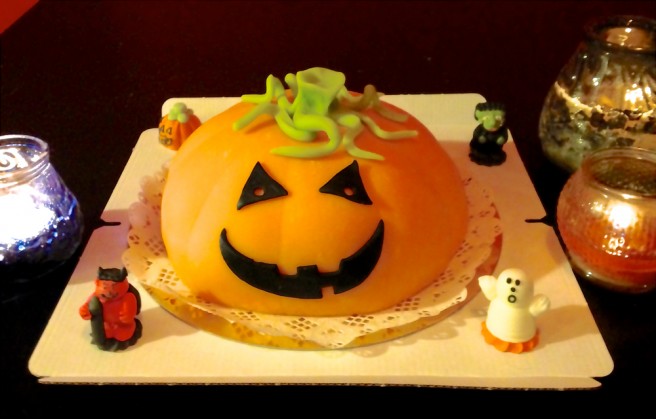 Happy Halloween! It is time for scary songs and sounds, but Halloween is also an opportunity to wear funny costumes and show a different side of you. Fellow Rosvot blogger June has already offered an extended (+ seven hours) playlist of spooky songs, so here I have compiled a playlist of cover songs. Welcome to Rosvot Halloween costume party.

Like in any costume party there are winners, losers, and some odd characters. For instance, Johnny Cash plays Soundgarden country style, Bryan Adam’s destroys the most beautiful Beach Boys song, Metallica gather a random bunch of musicians for a never-ending Lynyrd Skynyrd power ballad, and Sonic Youth dig deep into Dylan’s basement tapes era catalogue. There is also Nick Cave doing one of the saddest country classics, Finland’s eco-rockers Hessvexel covering Yoko Ono and Jason Isbell & Amanda Shires creating a heartbreaking version of Born in the USA. Finally, there’s the one who steals the spotlight and that is Jimi Hendrix who did the best cover song ever.

Which  is your favourite cover song?