Ghost World – You Made Me Smell Your Fingers 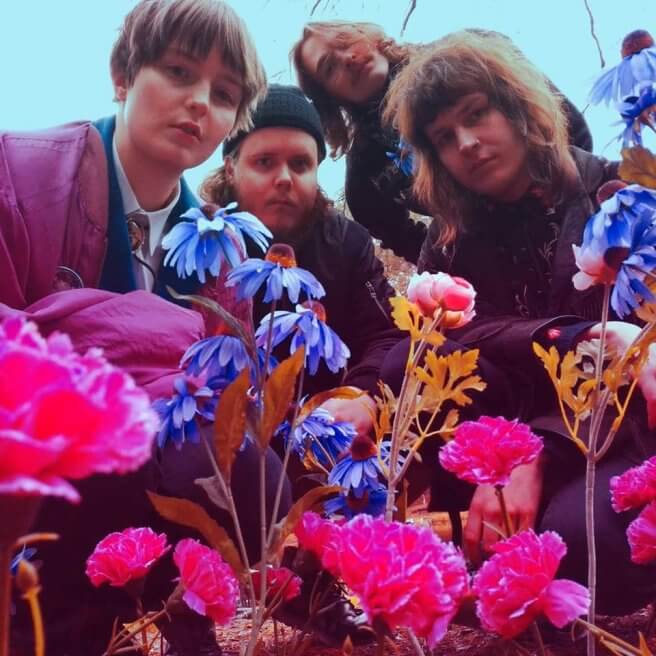 Last Friday I accidentally stumbled upon a free show at Teurastamo and it couldn’t have been a happier happening.  I got to see Ghost World play a loud and fast rock show. This slacker rock quartet is a time capsule to the sound and the of 1992 college radio. Think Babes in Toyland meets Dinosaur Jr. at sunrise after a long night.

The band’s live set is a little bit raw and rough, even sloppy, but the songs are full of emotion and soul. Despite the loudness and the apparent anger, there’s plenty of room for softer pop melodies. It’s teenage wasteland with a smile.

Make no mistake, though. There’s no grunge nostalgia in Ghost World music. The band members are too young for that or even have lived the era. They are just a bunch of guys and a girl with nothing else to do but play loud guitars. And, it’s re-energizing.