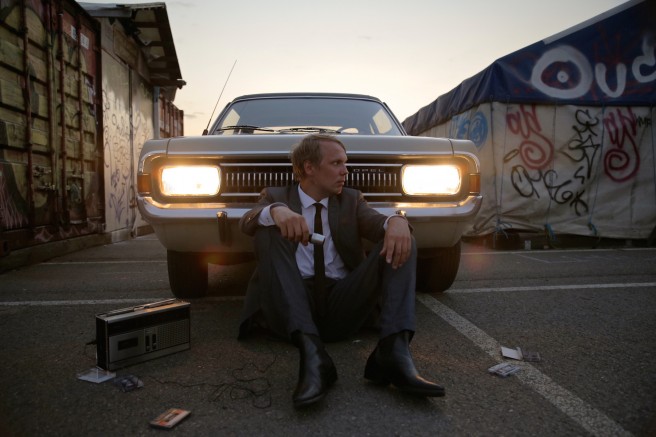 Flannelmouth have adorned the Helsinki music scene for some time now with pretty, elegant indie pop as their two outstanding albums testify. Finally back with the first taste of a new album, the band is embracing a more straightforward, guitar-driven sound, leaving behind the extended sound palette of previous recordings. With a catchy chorus, Forgotten Tapes is pretty rocking song but Tuomo Kuusi’s vocals retain their charismatic melancholy to keep the band’s self-imposed label of optimistic drep-pop.

Flannelmouth’s third album is set to be out later in the autumn.

Check out the video directed by Finn Andersson and see the lonely vocalist singing to old tape recorder.