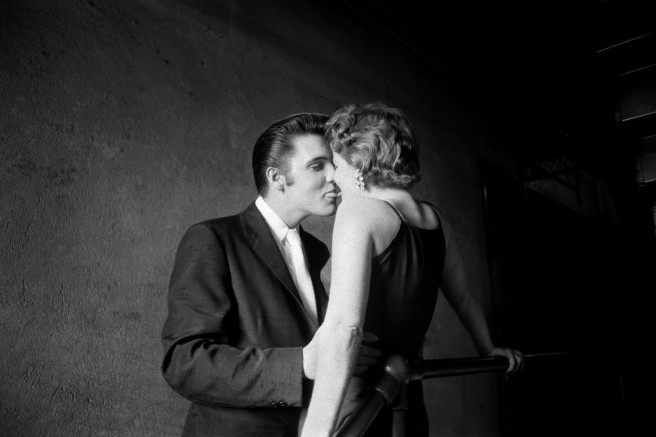 “Before Elvis there was nothing”, John Lennon once claimed. Bruce Springsteen said “there have been a lot of tough guys. There have been pretenders. There have been contenders. But there is only one king”. Elvis Presley would have been 80 years old today and fans are celebrating this date in many different ways. You do not need to be an aspiring impersonator, but here are some basic ways to celebrate Elvis Presley’s life.

A few years ago a massive 30 CD box-set compiled every track that Elvis recorded and published during his lifetime. The Complete Elvis Presley Masters box includes 711 masters in the order in which they were recorded, starting with the tender ballad Harbor Lights, from the first recording session at Sun in 1954, and ending with the famous Unchained Melody in 1977, recorded live a few weeks before his death. Those on a smaller budget can seek the box set Young Man With The Big Beat, which contains the complete 1956 masters, and it is absolutely essential. Or simply scroll all the way down to the end of the post to find a playlist with my favourite Elvis tunes.

In the mid nineties, the great music critic Peter Guralnick wrote the definite biography of Elvis spanning two volumes and well over 1 000 pages. It is so rich in detail that the singer’s story is almost told day by day, and it is  thrilling like a Stephen King  novel, minus the telekinesis. You can’t get closer to Elvis, Check out below Guralnick talking Elvis with Conan O’Brien.

The career of Elvis in Hollywood during the sixties is not as exciting or timeless as his music. True, you can almost ignore it. His film debut, Love Me Tender, is a sweet flick, but most of his filmography has not aged very well and it is just a collection of cheesy, dated movies. Instead, I rather watch some of his smoking TV performances, anything from the Ed Sullivan show appearances in the fifties to the ’68 comeback estravaganza or TV specials like Aloha from Hawaii. Do not forget That’s The Way It Is, the best rock documentary along with Led Zeppelin’s The Song Remains The Same and This Is Spinal Tap. 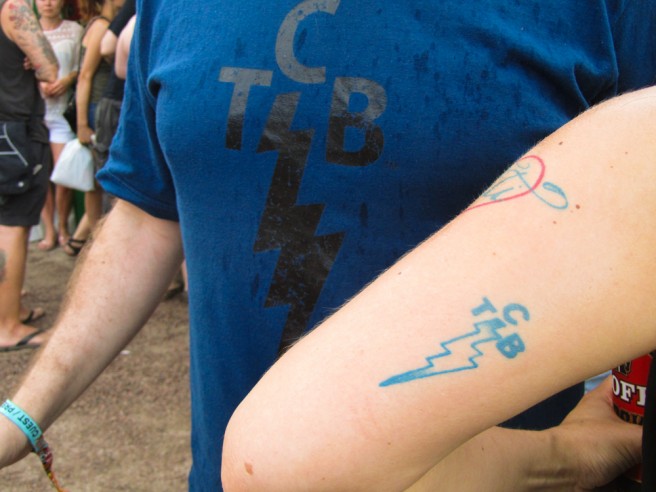 Today and every day take care of business. In the seventies, Elvis adopted the motto “taking care of business” or just TCB as a way of living. This would be the name of his band but also, the initials and the lightning bolt emblem were used in jewellery sported by the Memphis Mafia. Even the tail of one of his airplanes show the logo. It makes a cool tattoo too. 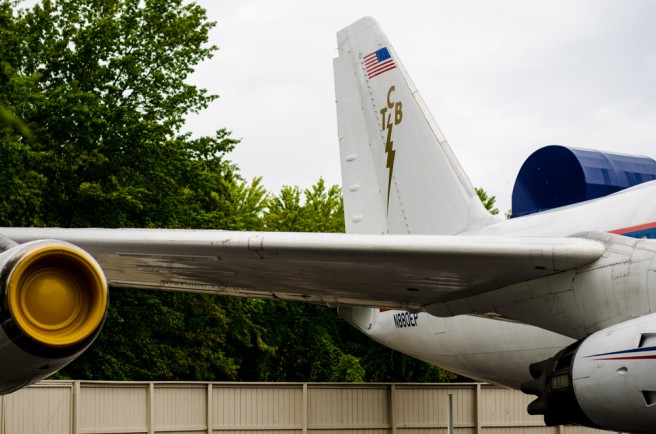 Go to the show

In 1969, Elvis put together a new band with the help of guitarist James Burton. For the next eight years, the TCB Band would be the core of Elvis Presley’s backup group, performing on those fabulous seventies shows. James Burton and the TCB band, including original members Ronnie Tutt (drums) and Glen D. Hardin (keyboards) keep on touring regularly and will have a stop in Helsinki very soon. The singer? A brave man called Dennis Jale

The TCB Band will play in Helsinki on 22 January at The Circus. 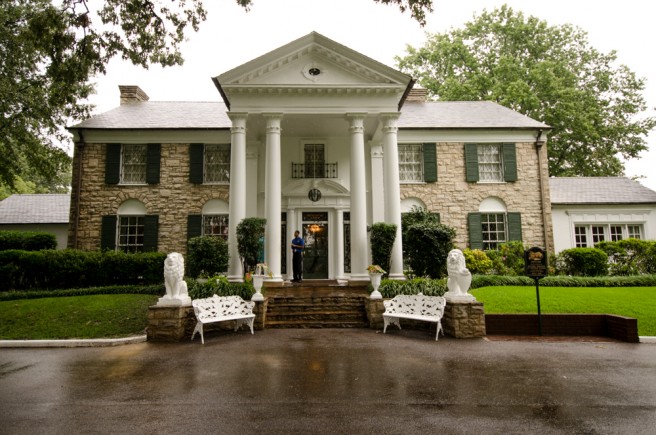 The ultimate celebration of Elvis’ 80th birthday is a trip to the place where he lived and died, Graceland in Memphis. Stay at the Heartbreak Hotel,  cross the gates to the mansion and see the jungle room, the trophy room, the gold records, the grave, the memorial, the cars and even get on the private jets.

And while you are there, do not forget to visit the Sun studios, where it all began, that day when a young boy driving a truck for a living, walk into the shop of the Memphis Recording Service. 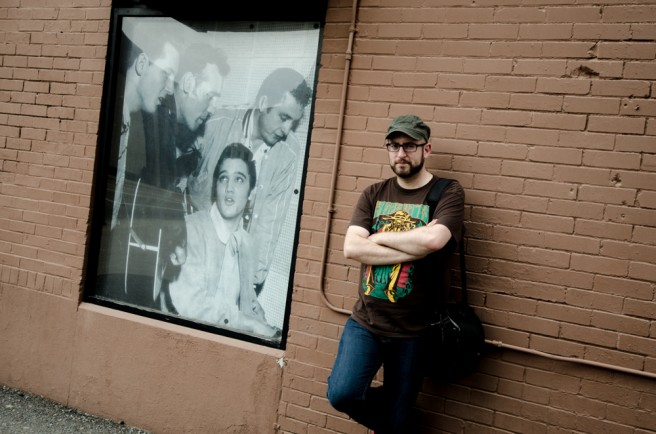 While preparing this posts, I have picked up and listened to 50 of my favourite Elvis songs from the very early days at Sun Records to the seventies shows. Enjoy it!