Clunks – Have a Heart 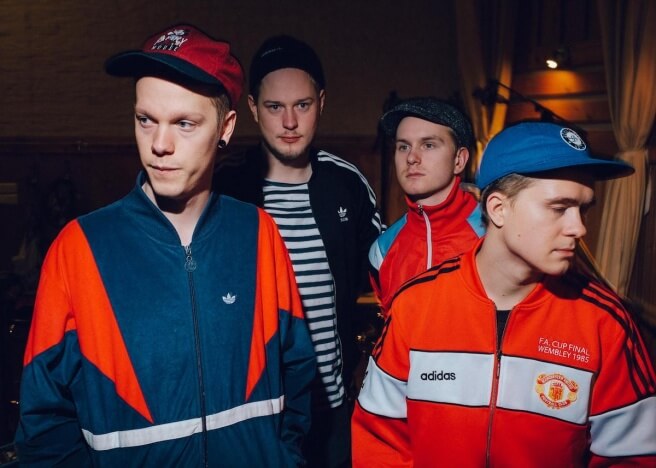 Fairly often I just want to hear a high energy song, one of those tunes you listen on a Monday morning to boost your energy and complement your cup of coffee. That’s exactly the kind of sound alt-rockers Clunks present on their debut single called Have a Heart. As the blurb says the band’s music encompasses melodic guitar lines, fast-paced drum beats and sing-along vocals. Simple as that.

This is a promising debut, with an outstanding, let’s-have-fun chorus. I hope Clunks will soon release some music.