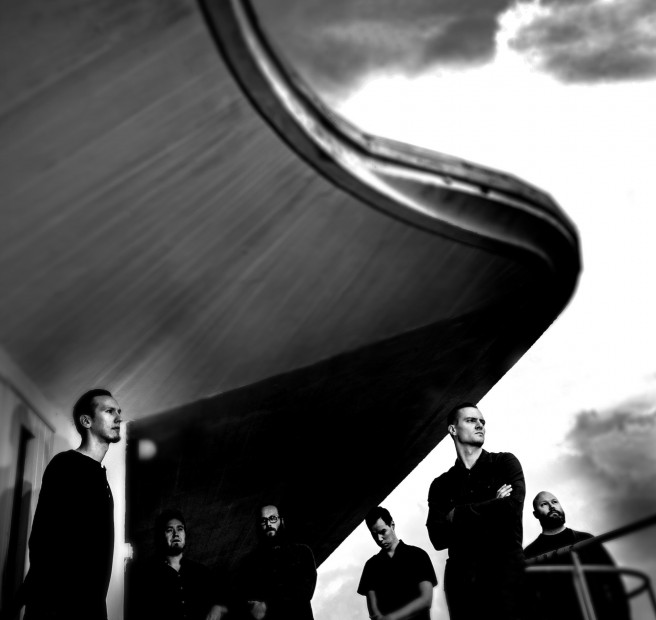 Turku’s six piece band Callisto is one of those metal/doom groups that can appeal an audience beyond the usual metal scene. For over ten years, Callisto have come out with strong releases, based on heavy riffing, growling vocals and prog-rock elements to create suffocating atmospheres -listen to 2006’s Noir for reference. Now the band presents a new single, which is a something a little bit more straightforward and fast, but as much rocking and heavy as before.

The song will be included in Callisto’s forthcoming album, Secret Youth, out in January via Svart Records.