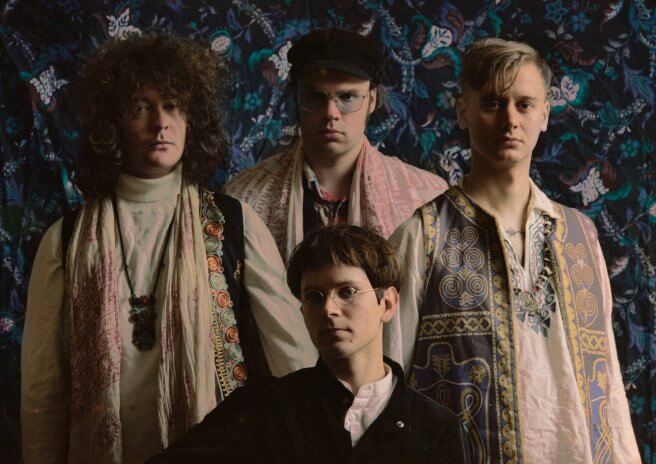 Celebration of a New Dawn is the title of psych-rockers Black Lizard’s third album, and indeed, it is a new dawn for the Helsinki band. After signing to London-based label Fuzz Records, the band entered 22-Pistepirkko’s studio to record a bunch of songs, which present a trip through old and new forms of psychedelic music.

Such a trip is a collection of Nuggets that touches upon different garage, psych-rock sounds and styles, but never leaves 1967 far behind. For example, the track Elevation takes Younger than Yesterday era Byrds sound into a bad trip, while I Can’t Be Found is a rocker somewhere between The Electric Prunes’ I Had Too Much to Dream (Last Night) and the first Stooges album.

Black Lizard have mastered the psychedelia vocabulary, but they have also been able to add their own personality into the mix. This really shines in acoustic songs, such as Morning Bliss and Sister Purple, some of the best moment of the album and the songs that push the band’s sound forward. I would only have wished Celebration of a New Dawn would have ventured beyond short three and a half minute songs. While this gives the album a pop focus, it’d have been interesting to hear a more daring experimentation.

Watch below the video for the opening track Sinking Ship.