Black Lizard – All Her Time 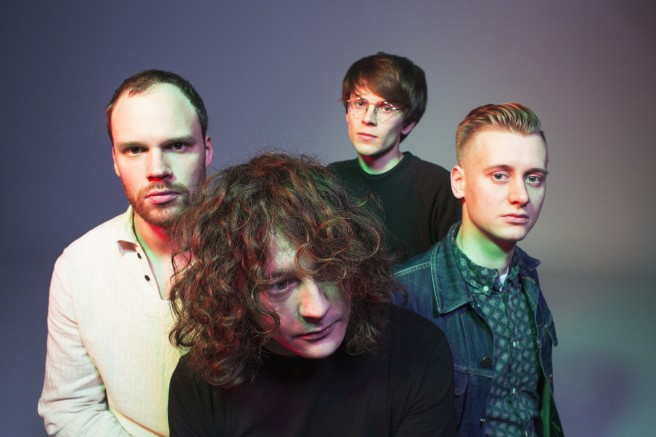 I have been waiting for this one for some time, pretty much since Black Lizard’s debut became my favourite Finnish album of 2013. Come spring, Black Lizard will finally drop their second full length, called Solarize, from which this week they are presenting the first single the video to accompany it. After a first listen, All Her Time retains all the elements we’ve come to love about Black Lizard, that is the mesmerising fuzzy guitars, the airy vocals and the psyched, garage attitude, but this time around it sounds a little bit bigger, a little bit louder, all pushed by a hammering rhythm section. Indeed, Solarize promises to expand the band’s sound with the addition of horns, synths and other textures to the mix, beyond any genre boundaries. This is a very exciting release.

The video was directed by Eetu Maaranen from label mates Ghost Of Jack Nance. What out! It is a hypnotic homage to the old Hammer horror films, swirling skulls and marble balls included.

Solarize will be out on 20 March in Finland via Soliti and little bit later in the spring all around Europe.