Astrid Swan – From The Bed And Beyond 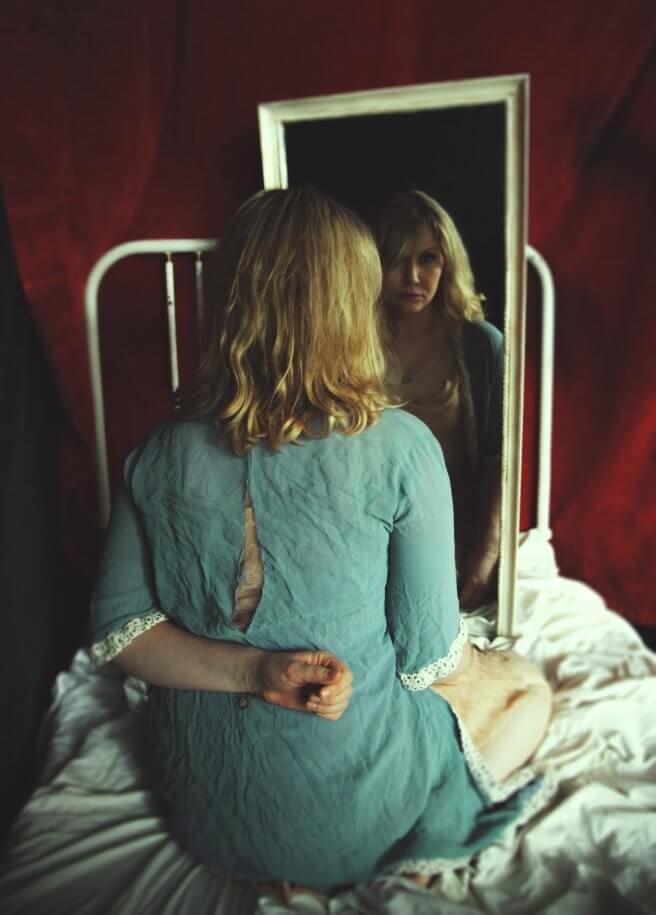 Many pop albums are just a collection of songs which happen to be released at the same. But there are some others with songs that we, as listeners, can only understand in relation to the context in which they were created, written and recorded. This is the case of Blood of the Tracks, which will always be regarded as the ultimate divorce album as Dylan recorded it around the time his marriage fell apart.

From The Bed And Beyond, Astrid Swan’s newest album, certainly belongs to this second category. Even if you’ve heard little or nothing about it, the theme of the album presents itself crystal clear the first time you listen to it. These are songs about becoming a mother and falling ill with cancer. Songs about your body failing, about the fear of leaving your loved ones behind. Songs recorded in the aftermath of cancer, while the body is in the process of healing.

If you’ve heard a bit more about the album, you’re probably award this is a five-star album. Critics are loving this album and reviews are raving about it. They are probably right. It’s such an earnest, brutally honest and emotional effort. As expected, many of the songs come from a dark, sad place, presenting blunt, merciless words. Some of the lyrics feel like inserting needles under your fingernails. Go for a walk and listen to them, reflect on them. “I’m afraid I’ll never sing”, the singer sings in ’Song of Fear’. “I’m afraid of broken bones/ I’m afraid of hospitals/ I’m afraid I never kissed enough/ I’m afraid of disappearing/ from the hearts of the ones I love/ I’m afraid of dying young”. Bloody scary song.

However, towards the end of the song Astrid repeats relieve words: “I’m alive”. That’s the hope and light which remains at the core of the album. That’s the essential takeaway of this album. Be alive. Enjoy every sandwich.

From The Bed And Beyond joins a list of albums that empathize in times of cancer and loss, and it does it as one of the most gratifying and compelling examples. It’s a difficult album, uncomfortable at times. But it’s not depressing. Let yourself be carried by its elegant and sweet jazz touches, its intimate blues and the colorful synths and electronic soundscapes. While the music  does not make a break from the negative phase of life in which it was created, From the Bed And Beyond dignifies the pop album as an art form.

Find out more about From The Bed And Beyond in this insightful Q&A with fellow Rosvot blogger June.

Catch one of the upcoming Astrid Swan gigs next week at Tavastia in Helsinki (29 March w/ Jennie Abrahamson), in Tallinn at Tallinn Music Week (1 April) and later in the summer at Flow Festival.

Yksi kommentti kirjoitukseen Astrid Swan – From The Bed And Beyond