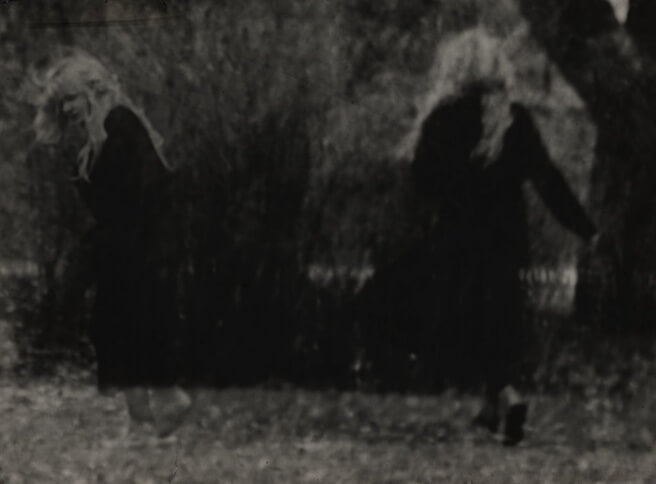 Since the death of David Bowie, it seems it’s been all doom and gloom in the music world. Even positive news like Dylan being awarded with the Nobel Prize was met with a great deal of controversy. What happened to music as escapism? Anyway, to shatter negative thinking, I want to celebrate Astrid Swan’s return to music.

For those who do not know, Astrid Swan was diagnosed with an aggressive form of breast cancer in early 2014. A few months ago, she wrote a poignant essay about her struggle with cancer. It’s a brutally honest but inspiring piece of writing, so do yourself a favor and read it.

As she was getting better, Astrid started working on her sixth full-length. In the last months, she’s written, played, recorded, produced and mixed an album which reflects on the aftermath of breast cancer. On her own words “it is about the body; giving birth, becoming a mother, then becoming a patient – becoming a physical body that is defined by medicine, controlled and intervened, unknown and simultaneously more feeling than ever. It’s a pop record about loss, death, grief and hope.”

A Long Time Running is the first track off this upcoming album. It’s a frail song seeking hope through gentle electronic sounds. There’s darkness, but not despair. Astrid choses hope.