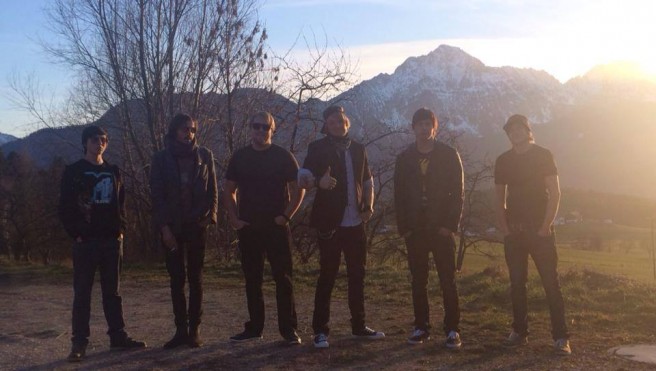 These days is rare to find a band that is willing to leave its comfort zone and get on the van to drive thousands of kilometres looking for a place to play. Most of the aspiring musicians are happy to stay on their day jobs and from time to time record some music and throw it to the Internet. Understandable, but it’s a bit sad because music loses the romanticism of life on the road, and possibly, many bands see their potential limited as they do not develop their live set. However, it is still possible to stumble on some adventurous bands.

Last week, for not very exciting reasons, I found myself in the city of Luxembourg, a town of expats, suits and European English. To my surprise while wandering the unknown streets I was approached by a bunch of young guys of girls who were selling their CDs in the streets. After some conversation, I realised that they were part of the entourage of Estonian alternative metal band Defrage. They define themselves as an all-time touring band, ready to go anywhere, to every country in every weather and anytime. Just a few months ago, they toured Finland and as they told me they might be back for some festivals in the summer. Should you bump into them, say hello and pay as much as you want for one of their CDs. 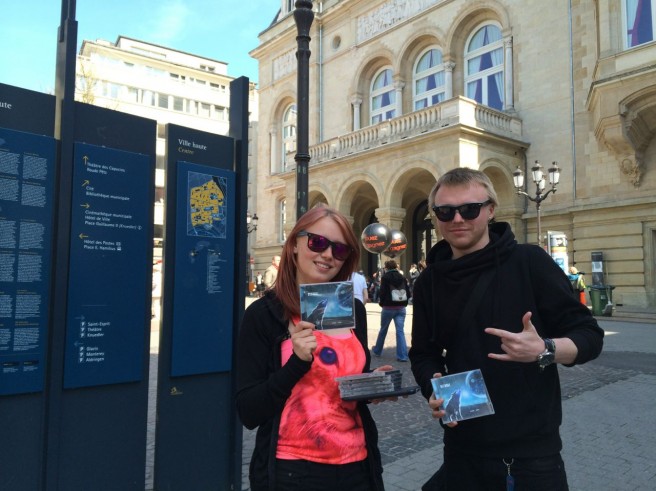 Besides touring, Defrage have released two albums that unleashed the power of metal in a style similar to Avenged Sevenfold and Rise Against. The latest album, The Sick Later, came out a few months and you can listen to it below.